Cellular Memory and the Consciousness of Food 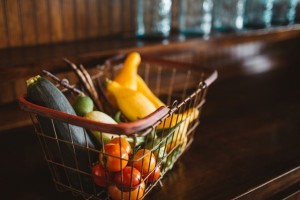 But did you know that the food you eat can also have a profound effect on your MIND and your consciousness.

In this article I’m going to share with you the idea of the cellular memory and the consciousness of food. This is a really exciting concept.

Before we begin, I should precis this by explaining that this is simply a model or a theory and that for you to get a full understanding of this I encourage you to experiment with it.

When I first received this idea it came to me as a download, as if I just suddenly knew it, without knowing how I knew it.

But more than everything HAS consciousness.

When you consume things, you absorb them into your body, and they will have an effect on you.

So when you consume anything you are consuming its cellular memory. And the more conscious, the more awake, the more sentient the being that you’re eating is, the more likely that it will influence your consciousness, and your body.

Now some people use this as evidence that we should all be vegetarians. But that’s not necessarily the case.

What I’m suggesting is that it’s not only what you eat, but it’s HOW you eat it.

The spectrum of Consciousness

Pretty low down the consciousness scale are vegetables. The phrase ‘vegging out’ comes to mind, meaning that we’re not really very conscious. Plants and vegetables have low consciousness so you could eat any amount of them and they would have very little or no effect on your consciousness

Then you have animals that are a little bit more conscious, such as rabbits or lamb and sheep.

And moving up the scale you’ve got something like beef and cows. They have bigger mammalian brains, they can learn things. So a cow will know when it’s time to go and be milked and they’ll just go and get themselves milked.

And then even higher up there are pigs. Pigs are probably the most intelligent animals that we consume. They’re well known to be pretty smart. And they can learn things.

Do consider monitoring the effect that eating each of these has on your consciousness.

Now here’s something I find interesting: shamanic practices often talk about having your power animal. And one of the things that they suggest you do is that you actually consume a bit of your power animal, which is where the power of totems comes in.

So when you carry around a claw or a tooth or a bit of fur from your power animal you have that animal’s cellular memory in your environment. And some shamans even suggest that you consume a portion, even if it’s just the tiniest amount, of your power animal. In fact, that’s part of the initiation into receiving your power animal.

So what does that mean? What that means is you can get to the stage where you are so present to yourself, so aware of your own consciousness that you can actually consume anything and choose to be totally OK to find that food completely beneficial for you.

And most of us don’t get there for any great length of time, but there are things that you can do in the short term. There’s more to learn in my article “How to Know Which Foods are Best for You to Eat”.

So the idea is that all food affects your consciousness.

And even above that and beyond that, you are totally in control. 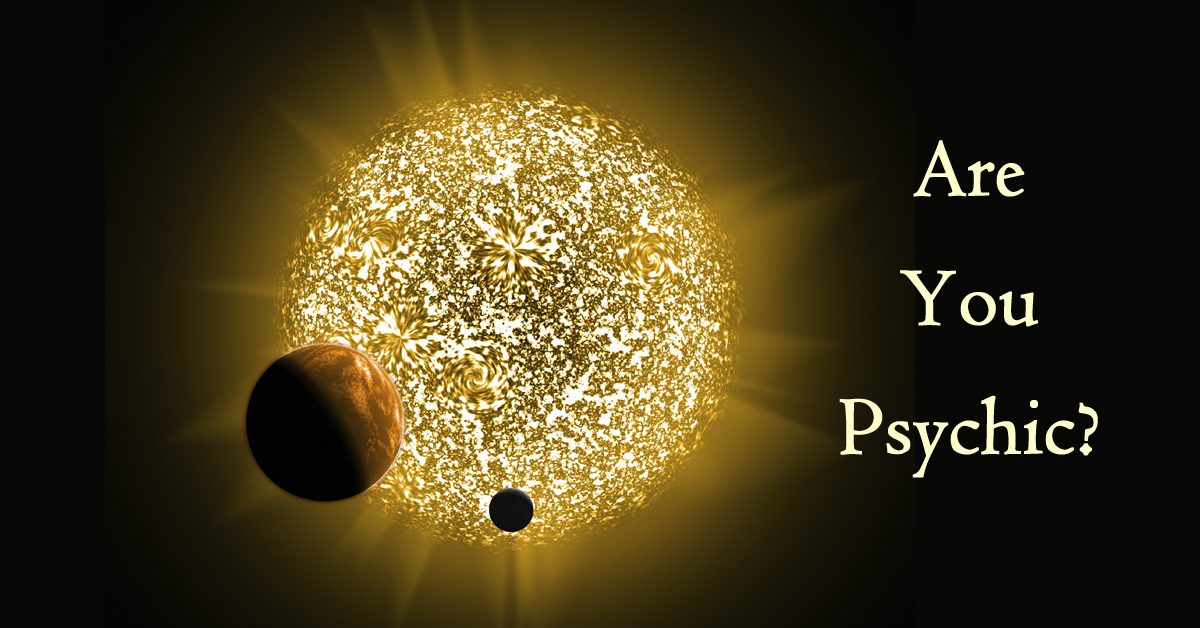